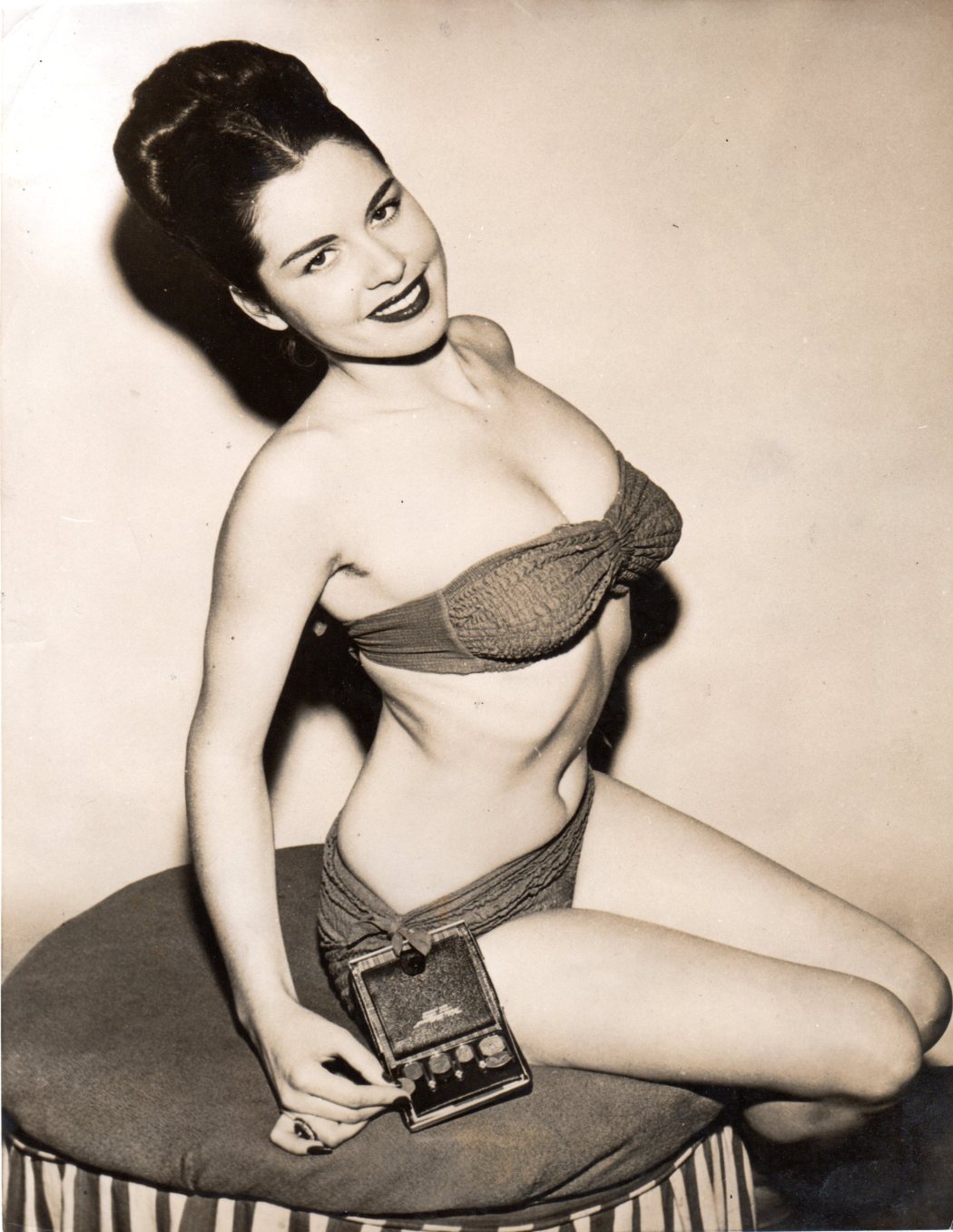 Here is a new article that was just published in Spain… and Mexico… and other Hispanoamerican countries.

You can read the article at this link:

Here is a transcript:

An explosive biography reveals all the chilling details of what really happened the night Hollywood screen siren Marilyn Monroe died.

Monroe’s affairs with the Kennedy’s and her involvement with Mobster Johnny Roselli are confirmed in the thrilling, tell-all biography, Jeanne Carmen: MY WILD, WILD LIFE as a New York Pin Up Queen, Trick Shot Golfer & Hollywood Actress by Carmen’s son and author Brandon James.

According to the book, Carmen’s Hollywood life came to an abrupt end after her dear friend Marilyn Monroe died mysteriously on August 5, 1962. The next morning, Carmen’s apartment was broken into and ransacked. She stumbled upon the intruder and was thrown to the ground. The man standing over her was famed Hollywood private detective Fred Otash, who in turn pulled a gun out, pointed it at her face, and pulled the trigger. Lucky for her, the chamber was empty and only a loud click emanated from the gun barrel. Carmen collapsed and broke down in tears shortly after hearing the allegations that Chicago mob boss Sam Giancana had Marilyn Monroe murdered in an attempt to frame the Kennedys and ruin their political careers.